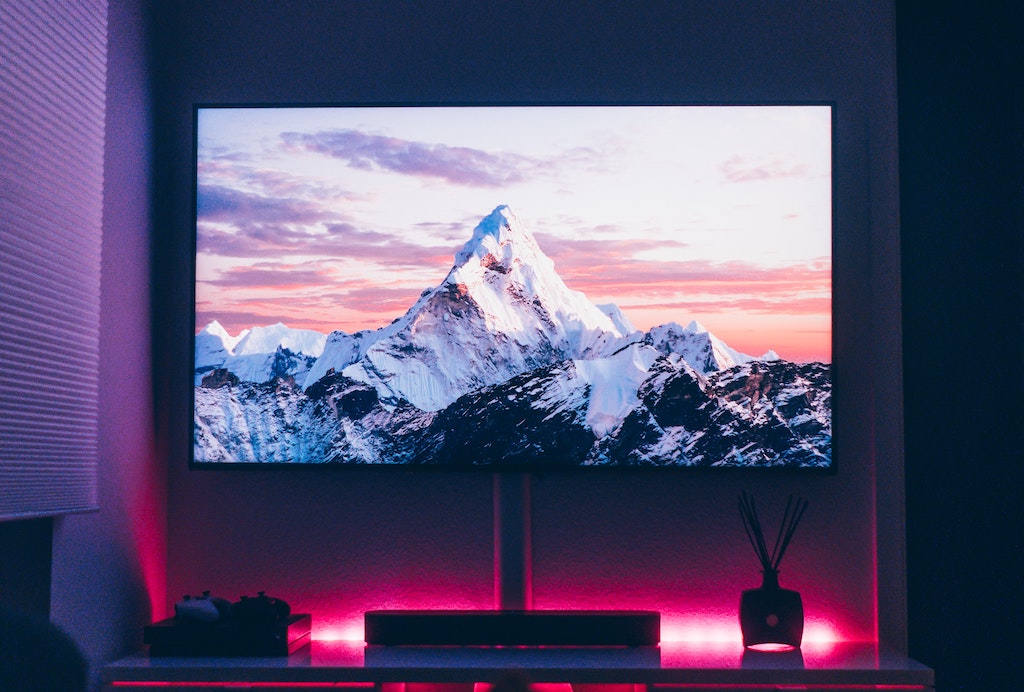 Industry standards for flat-screen televisions have transitioned away from LCD in the past few years due to several factors. Not only were they slower to respond, but they also increased your electric bill in the long run. Additionally, the contrast of the presentation of colors was off making shades of blacks appear grey.

These aforementioned problems with LCD screen televisions made way for LED TVs to take over the market, as they resolve all of the negative attributes associated with LCD televisions. In comparison, LED TVs have better response time, more brightness, and are more energy efficient. However, there are different types of LED TV’s that affect the picture and look of the screen.

Edge Lit LED TVs are TVs with LED lighting that surrounds the perimeter of the TV. These types of TVs are thinner, cool off more easily, and they are cheaper to manufacture.

Which type of television is better, Edge Lit LED or Direct Lit LED?

There isn’t a direct answer to this, as it really depends on the purpose of the TV. For example, the best professional monitors use Direct Lit LEDs, since overall image quality is better. However, for those who want a slim-profile TV, Edge lit is the way to go.

Need help making a decision regarding what hospitality television would best suit your business? Contact our hotel technology experts directly. They will help guide you through the different options available in our inventory.